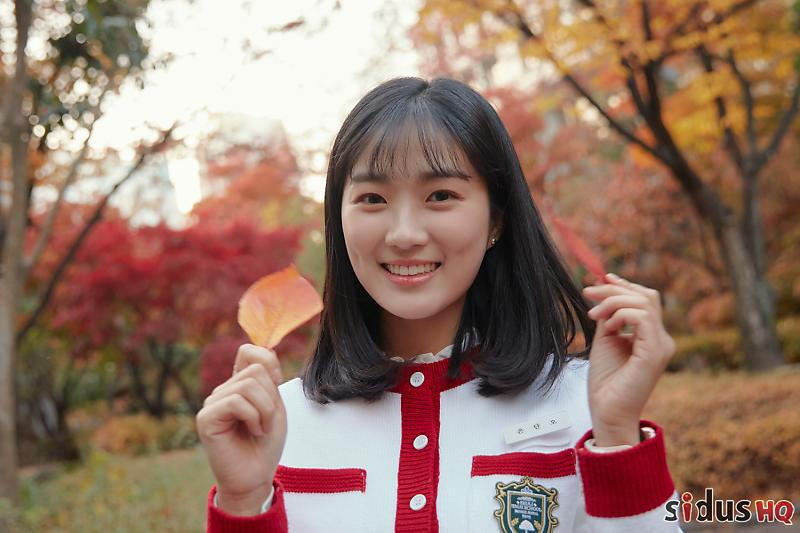 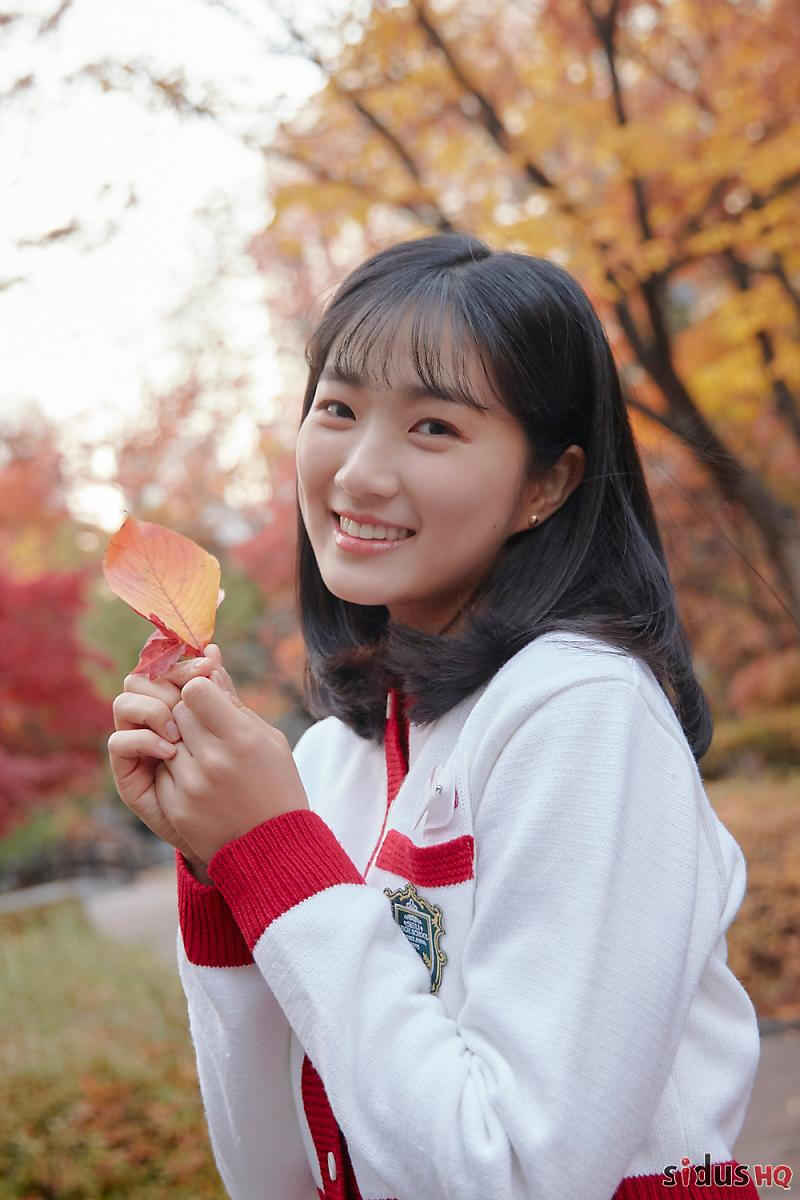 Ideal Type: Someone who is funny

Kim Hye Yoon debuted as an actress with 'TV NOVEL: Samsaengi' January 2013 after her activity in 2013 she make her comeback on Bad Guys year 2014. Then she focused on studying because she recieved full scholarship (Year 2015) on Konkuk University major in Film Arts and she only made a guest appearances from 2015 - 2018.

After she finished her college (Graduation Ceremony in February 2019)
She auditioned for a drama in JTBC which is 'SKY CASTLE' last year (2018) because of her acting she receive a lot of praise to netizen and International fans, she also recieved her 1st award of 55th Baeksang Awards for Best New Actress. She also won a 14th Asia Model Awards 'Rising Star Award'

Kim Hye Yoon first lead role was Extraordinary You, she played as Eun Dan-Oh who's Extra in the Comic Book. She has a heart condition/diseases here.
You can watch all Extraordinary You episodes in VIU, KSHOW123, DRAMACOOL and etc. (Total of 16 episodes)

Kim Hye Yoon will play a character named So Jung who is a freshman in college living perfectly a normal life and sometimes getting into squabbles with her older brother, Jong-tak (to be played by actor Wi Ha-jun).

Filming schedule not yet revealed, but the movie will Premiere on 2020.

Did you know that Kim Hye Yoon nickname is Mamel? because in one JTBC 'Sky Castle' scene she's wearing a similar outfit to My Melody a pink ribbon, long coat pink and long socks (see attached picture). Audience was like "It's like My Melody" and then she gained that nickname and until now knetz and fams calling her Mamel. (Click Source for interview link) 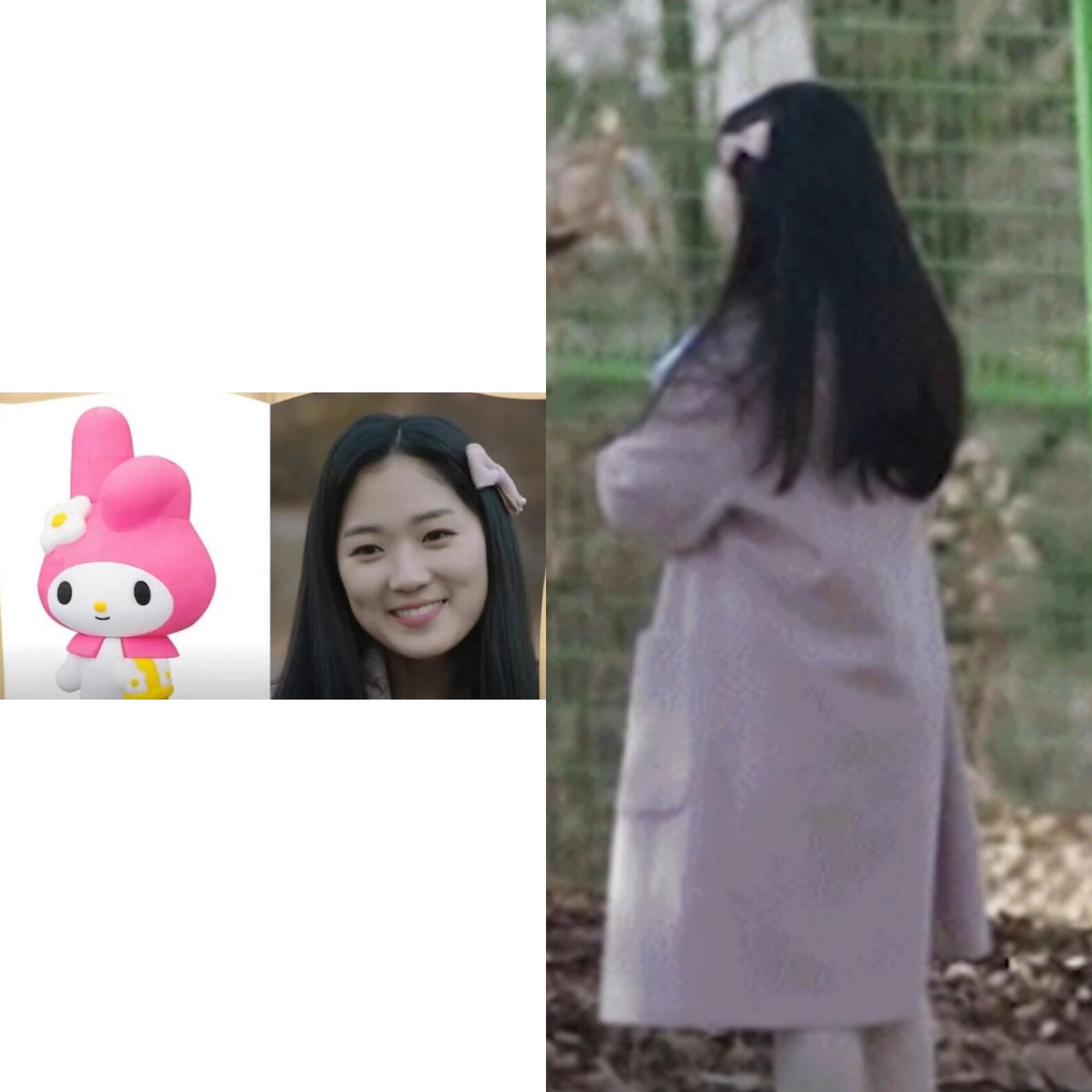 Do you have questions? or do you want to add some facts/info about Kim Hye Yoon?

You can message us on our social media accounts: